Congratulations to the CLP 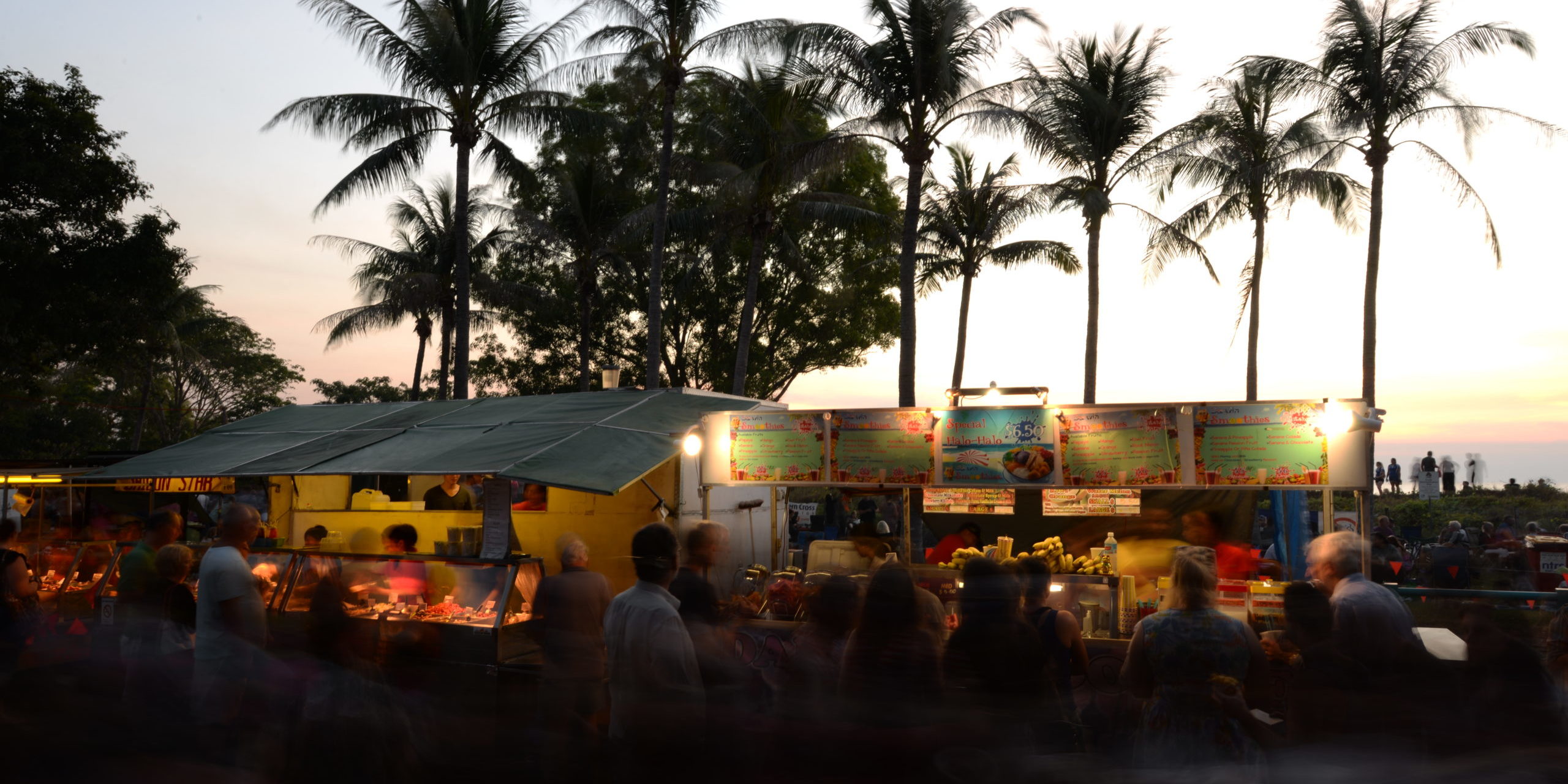 With counting continuing, the CLP have won at least 4 seats, doubling their representation in the NT Parliament.

Mr Anthony said that while Labor and Chief Minister Michael Gunner had been returned to Government, the CLP had put forward a positive agenda to grow the Territory economy, create jobs and strengthen law and order.

“Lia and her team have done a fantastic job during the election campaign and I look forward to seeing this being rewarded in the increase in the number of seats they hold,” Mr Anthony said.

“It is now the responsibility of Territory Labor to keep their promises to save lives, tackle their mountain of debt and create jobs.

“I’d like to pay tribute to all the CLP candidates who were prepared to put up their hand and stand up for their local community.  Recognition needs also to go to CLP President Ron Kelly and his team for running a professional campaign.

“The Federal Nationals parliamentary team were proud to support the CLP during the election and the results demonstrate that the CLP are back in business and remain the true conservative voice for Territorians.”