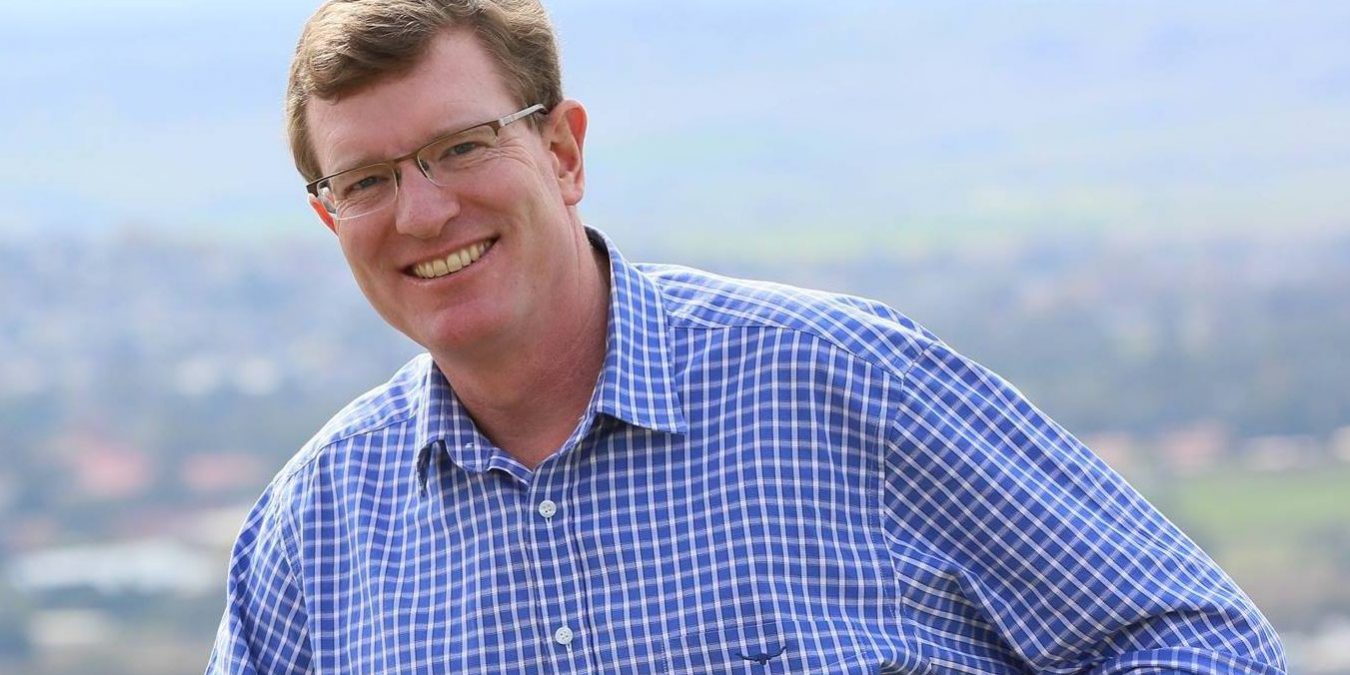 Experience in state and federal politics delivering for Central West communities will be drawn upon as Calare MP Andrew Gee joins The Nationals’ frontbench line-up as Assistant Minister to the Deputy Prime Minister.

“Andrew has a passion for and dedication to his electorate and for country people which is infectious,” Mr McCormack said.

“He was Parliamentary Secretary to the Deputy Premier and for Regional Roads in the NSW Liberal and Nationals’ Government before he came to represent Calare in Canberra, and that experience listening to country communities and sharing their ideas and aspirations will be central to Andrew’s new role.

“He fights to make sure families can afford to pay their bills and our strong economy is put to good use building capacity and productivity in the regions.

“Having worked with Andrew as we delivered the historic Murray-Darling Medical Schools network, I know when he is passionate about sticking up for country people and delivering local services and infrastructure, he is determined to deliver.

“That’s what I want him to do as an Assistant Minister in our portfolio, as we roll out record funding for local roads, local infrastructure projects and keep regional Australia – with country voices in the Ministry – at the centre of our agenda in Government.”

Mr Gee said he looks forward to the new challenge of the frontbench role.

“I believe in the future of country Australia. I am passionate about attracting jobs, opportunities and investment to the bush and am excited at the opportunity to serve on The Nationals’ frontbench in this new role.

“Michael and I worked very well together to make the Murray-Darling Medical Schools Network a reality and train more doctors for the bush and I think that we can continue to deliver even more great projects for country communities.

“I’m passionate about bridging the great divide between the cities and the bush not only in health services but also making sure that country communities get their fair share of jobs and funding for roads, transport, education and communications.

“The Central West is seeing the benefit of investment through decentralisation of the Regional Investment Corporation and many local roads and bridges being made safer around the region. I want to use my experience in delivering these and my passion for regional Australia across the nation.

“By investing in the services and infrastructure, we help get people home sooner and safer and make the regions a more attractive place for families and businesses to live, work and invest.

“That’s why the Liberals and Nationals delivering in Government is so important and why I am excited to get to work on this new role.”

Mr Gee will be sworn in as Assistant Minister to the Deputy Prime Minister later this month.