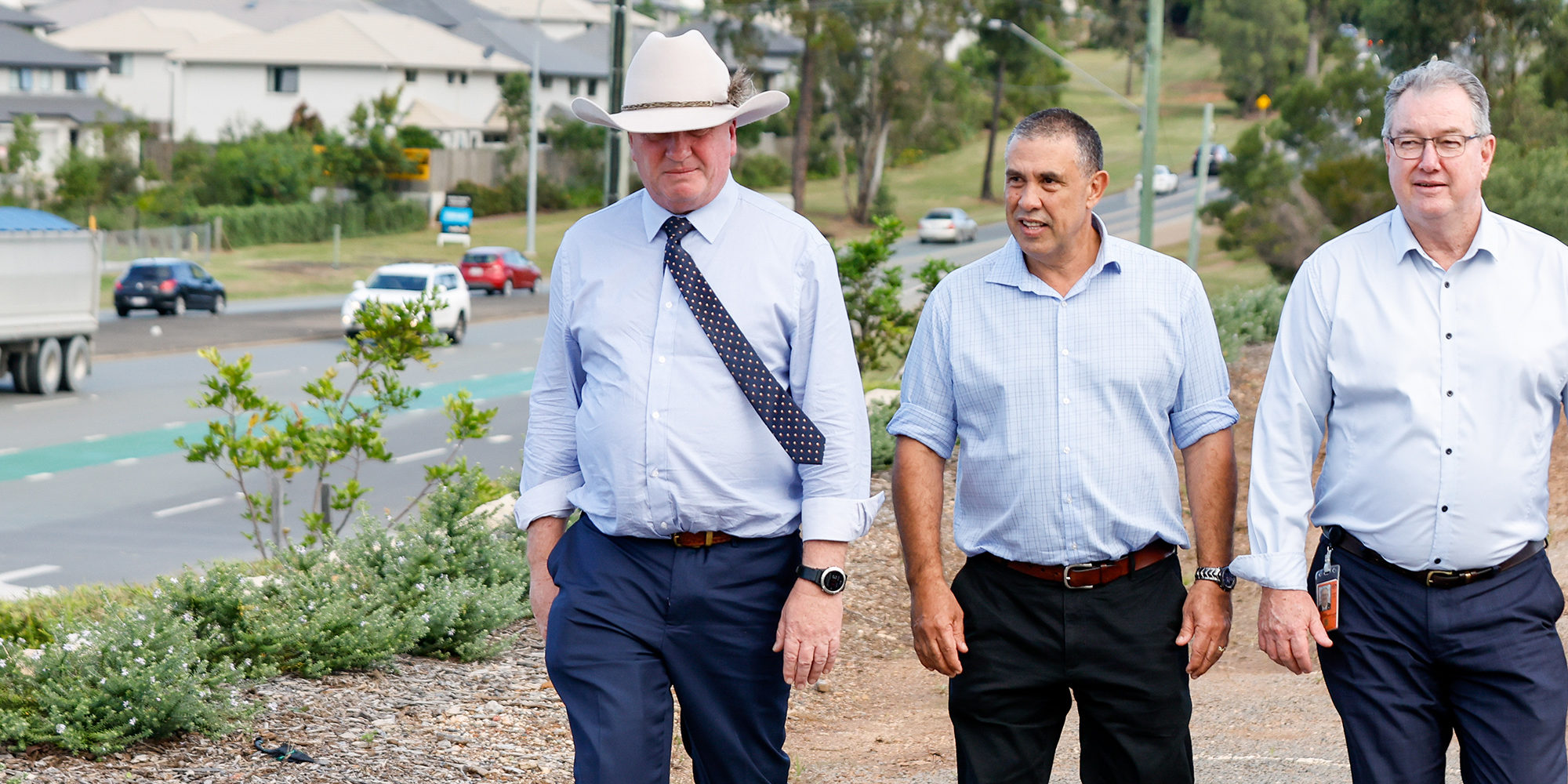 The Coalition Government will commit $11.8 million to fast-track a vital road upgrade in a growing area of Longman, if re-elected.

The project involves upgrading a section of Old Gympie Road in Dakabin, between Nellies Lane and Alma Road, from two to four lanes which will improve traffic flow through that area.

It also includes the provision of on-road cycle lanes and ramps as well as improved pathways, landscaping and signalised pedestrian crossings.

“Longman is one of the fastest growing areas in Queensland and that’s why the Coalition Government is investing in major infrastructure projects across the region,” the Deputy Prime Minister said.

“We have already invested $530 million to upgrade the 11 kilometre stretch of the Bruce Highway from four to six lanes between Bribie Island Road and Steve Irwin Way.

Federal Member for Longman Terry Young said this project was part of a 20-year plan to improve traffic flow along Old Gympie Road between Anzac Avenue and Boundary Road.

“Having driven through here countless times over the years, I’ve seen first-hand the growth in that area,” Mr Young said.

“Expanding Old Gympie Road to four lanes will certainly ease congestion during peak travel times and ensure people get to their destinations faster and safer.

“It will also cater to future growth from the 800ha Narangba East development corridor which is included in the South East Queensland Regional Plan 2009-2031.

“The population in this area is expected to increase by up to 15,000 new residents, so ensuring they have ready-made arterial roads is a must.”

This election provides a clear choice, with real consequences: a Coalition Government that understands the importance of infrastructure with strong economic management, or a weak Labor Government that won’t be able to stand up to the Greens or the unions.

Only the Coalition Government will continue to deliver for Longman as part of our plan to build a strong economy and a stronger future.